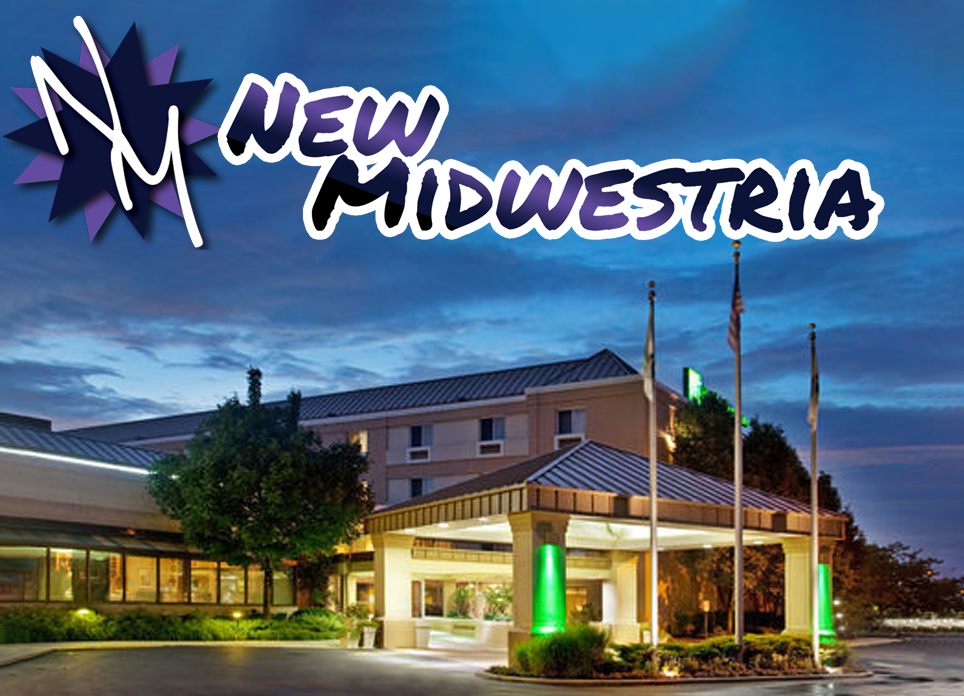 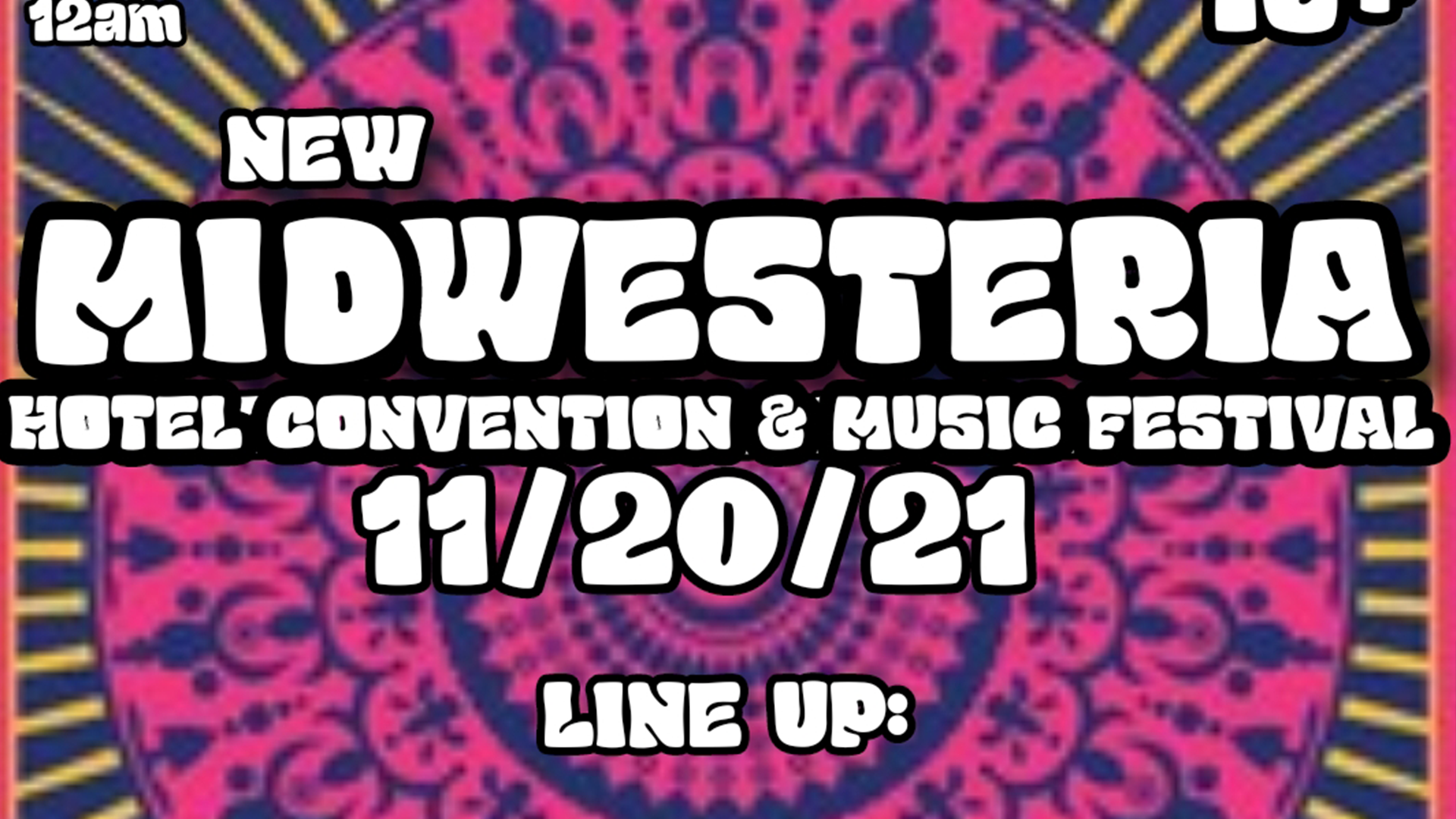 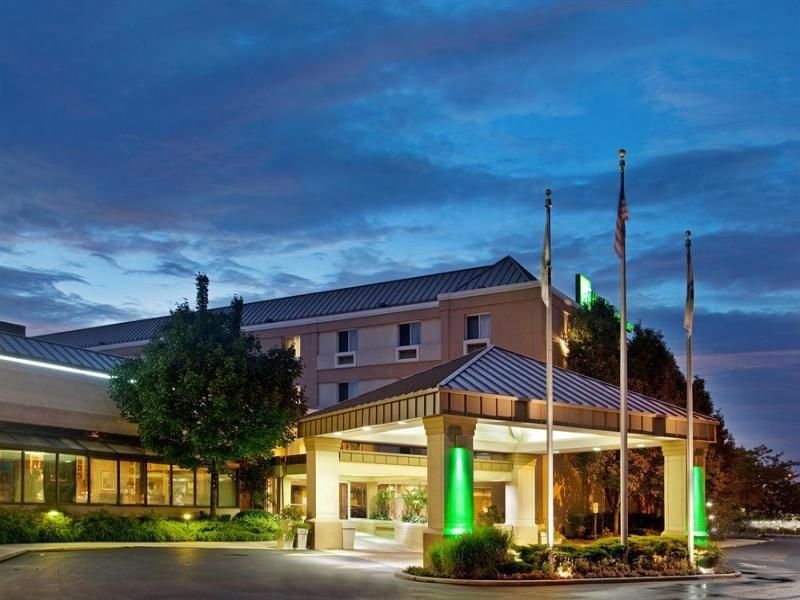 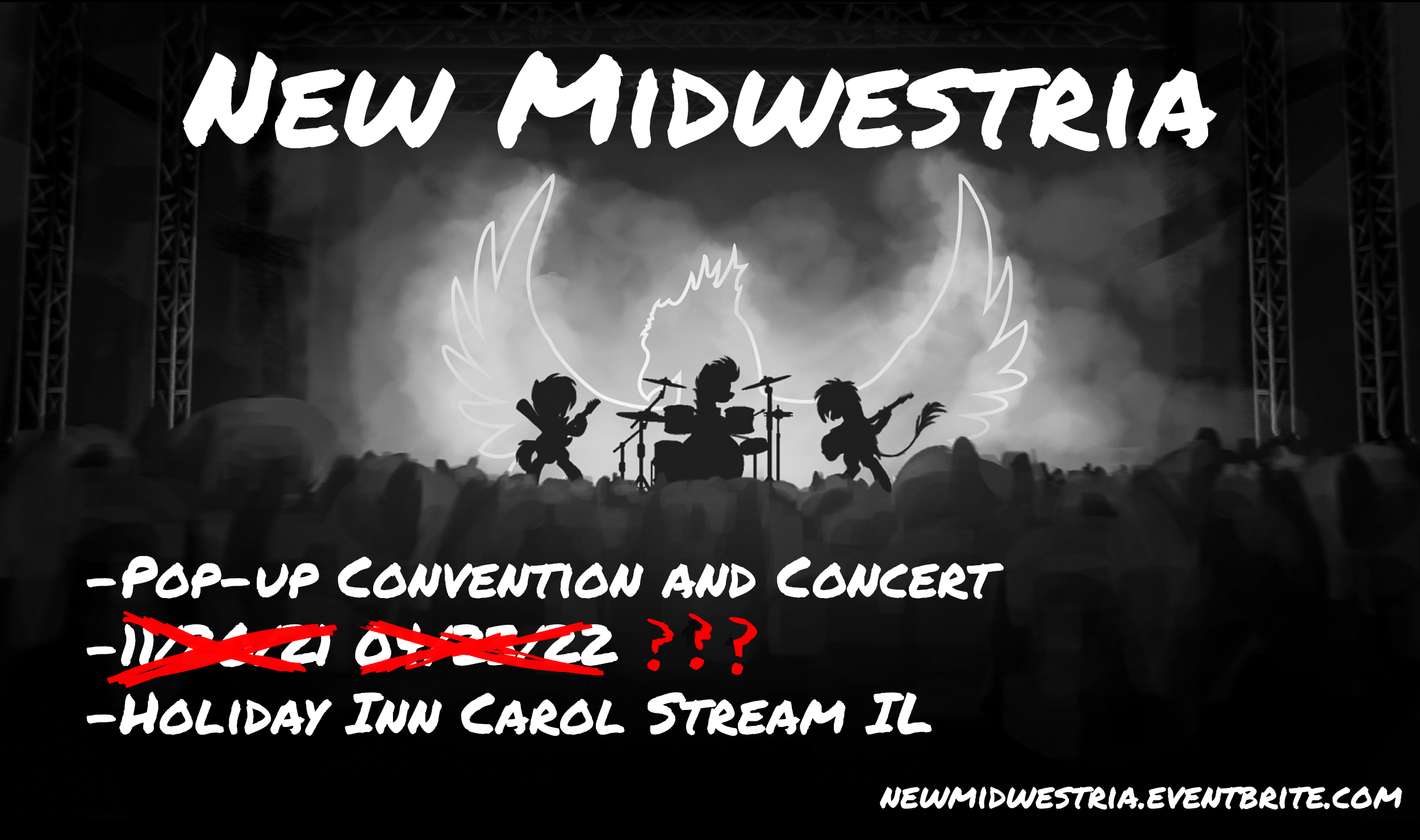 ♫Blind in my eye holes and just trying hard to see. I can tell by your middle finger that you’re warming up to me♫

In current New Midwestria style, we’ve done our communication in reverse order, alerting the hotel and invited guests about the change before alerting social media and waited to make an announcement ‘till the last minute. Silly us!

Although truth is, alerting the hotel and the guests was the easy part, considering all the extraneous circumstances surrounding this event, all of which have been out of our control and completely antithetical to what this fandom stands for (or claims to stand for) as a loving, tolerant, and accepting community.

in keeping with our promised openness from our mission statement, this document serves as a breakdown of the factors that have led to our first, and now second, date change for our Pop-up, 1 day only, Chicagoland area, musical concert and convention and its current postponement.

Reasons for the date change(s):

Inappropriateness from (former) target audience who:

We knew there was going to be a negative reception to our company introduction and event announcement simply by virtue of being who we are and us attempting to transition from fandom personality to fandom business owner, so we were expecting maybe some angry tweets, sarcastic gifs, ratio attempts with quote retweets, and such, what we DID NOT expect was the absolute buffoonery put on display by some members of this convention community or the weirdly vested interest some bronies had who weren’t attending or even planning on attending but still criticized our bands, our name, our mascots, our decisions, etc

Granted that was born out of the naïve assumption that we would receive the benefit of the doubt that we should have been given from being a member of this community for the past 10 years as a small content creator turned vendor turned marketing director for babscon 2019-2021 turned convention runner. That was our bad, we didn’t realize that coming out with your own convention company completely eradicates any achievements or skills you had built up over the years and starts you at zero. We should have expected that running a convention meant you have absolutely zero room for error and requires you to meet or exceed expectations set forth by convention companies that have had the last decade to build themselves their own reputation, staff pool, and financial resources. We apologize, we should have known we needed all the resources of a celebrated and successful company that has had time to secure itself before we even signed our articles of organization /s.

This sounds like a sarcastic tik-tok video, but hey, someone chided us for only having 30 followers one month in, and out twitter polls suggested we need to exceed the current standards that other conventions are held to, so this is the convention community’s standards, not ours.

New Midwestria is going to be moving forward in the following ways:

We only need to make a mistake once to learn from it. (well, maybe a few times, but that doesn’t sound as catchy hehe)

While concert is being re-drawn

We’re not calling this event a loss, simply because there was interference.

Since there were individuals inside the fandom that were actively interfering with operations (a la our collaboration attempts with Ponies Online),there’s no real way of telling how the event would’ve performed if we were allowed the benefit of the doubt we rightfully should’ve received.

But now that we’re aware it we can better prepare for it. 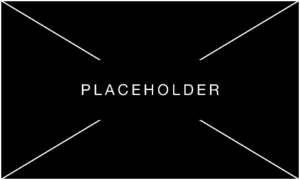 Fill this side area out, pout some col text in like “We’re the best most awesome band” or something, just not too braggy – Mel 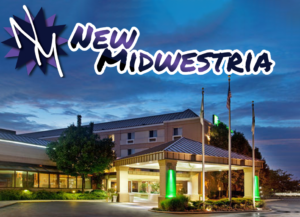